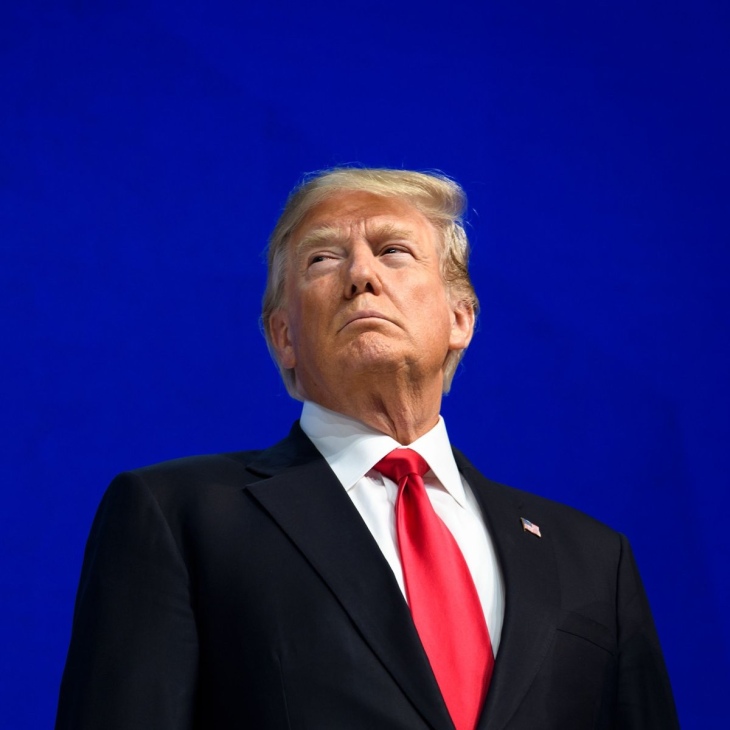 On a warm and muggy morning in Mid-June of 2016, I laid down a moratorium in my house. It is a rare day that I had to resort to creating a rule in our home, as I’ve always been the diplomatic type. If my wife makes a rule, well, we just follow along if we know what’s good for us! For me to do so means that nothing else is working to stop the behavior from continuing. What was the offense you ask? It was the sheer utterance of the name “Trump” that had to stop!

Presidential candidate Donald J. Trump was still far from becoming the president. But he had managed to do something that few had ever achieved, not only in political circles, but marketing, business, science, athletics… and even movies. He managed to get his name on the tip of every tongue in America. And everyone had an opinion about him. He brought out every possible human emotion. That was victory all by itself!

The Trump brand was stronger than ever; but not necessarily in a good way. If he was just selling sneakers, then yes. But running for President? Let’s face it, he wasn’t even liked by his own party for the first half of the year. His bombastic statements and sometimes abrasive persona rubbed many the wrong way. And that was just his choice of words, and whom those words were directed towards. Then there was the matter of his position on the issues.

But even though I was indifferent towards candidate Trump, the moratorium was not merely about his behavior. I just got exhausted over every conversation being about him! 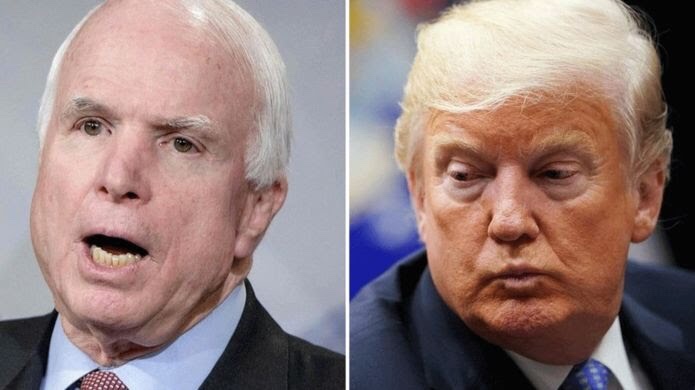 But if we look back on all the events between now and then, we find a phenomena that has moved far beyond the person that started the movement known as MAGA. And, if it is possible, the name “Trump” has caused an even greater polarization than those pre-election days. He has done so by delivering on many of the promises he set out to accomplish. And in doing so, he has exposed this enormous gulf of desperation from his opponents. These enemies of Trump have crossed a border that has gone beyond an attack on the president. It is attack on the American way of life that made us great long before Trump.

This attack on decency, morals, ethics, and human life has raised the stakes higher than any point I’ve witnessed in America. And in doing so, these dangerous opponents have created the Trump Movement. This is no longer MAGA. It is a movement in which even past opponents of Trump have got on board. And that is because the purpose of this movement has gone beyond the symbolism of a red ball cap and the nationalist candidate that the MAGA movement was based upon.

The Trump Movement is something more. It says that ‘we will not allow you to overthrow our country for the purpose of regaining power, in order to Redefine America in your image’. We saw what the Obama Administration did. They had ushered in a new definition of America that had undermined all of the institutions that made America the greatest nation on earth. 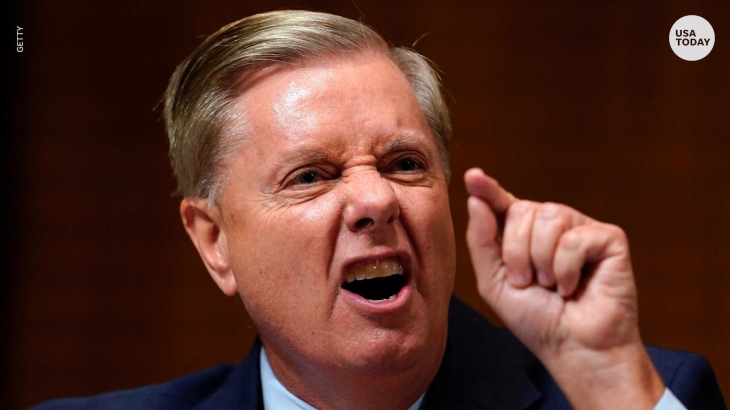 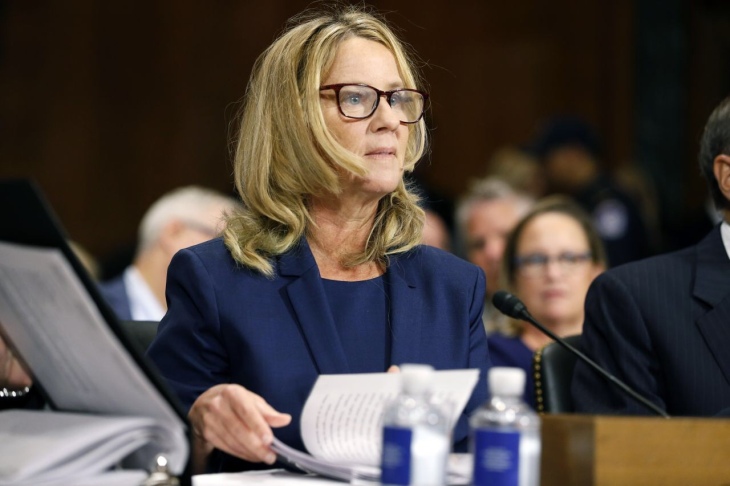 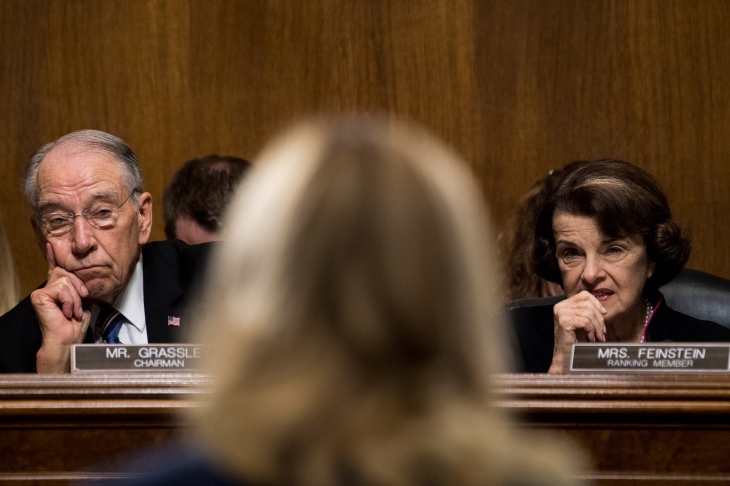 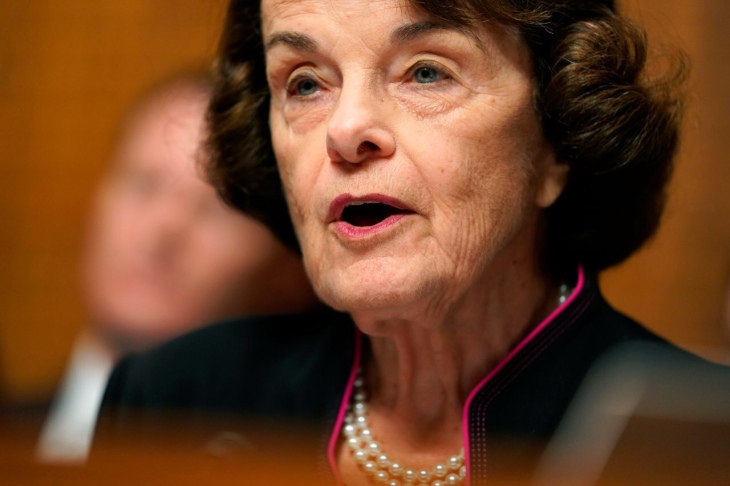 And when that group of people got caught with their pants down when they attempted to hijack our government and the presidential election of 2016, they had shown their hand. They have taken the gloves off. And now we see what they are made of: we saw it with actions at The Red Hen and what their leaders had to say about that, we saw it during the Kavanaugh Hearings, and how their leaders sunk to new lows of unscrupulous behavior, and we saw it with the call for disruption and harm towards anyone that opposes them.

These Alinsky-style tactics of it’s opponents are what is driving the Trump Movement. Now, when someone utters the name of Trump, I’m proud to identify with him. It’s what the Trump name now represents in our country. It represents staying the course that the Founders set for us. It represents protecting our constitution. It represents a government that is not the oppressor of the common man. It represents the traditions that make us proud to be Americans.

The opponents of the Trump Movement can say all the nasty things they want about us or our president. But when the results of this next wave of voting are in, they will only have themselves to blame. They will be responsible for causing a red wave that they had hoped to avoid. And it’s possible this tide will never recede.

(Chris Gaines is an author and Editor-In-Chief for Patriot Gaines. He resides in the Cedar Valley of Northern Iowa with his wife, Jennifer, and two kids, Patrick & Megan.)